When Shoghi Effendi was beginning to write The Advent of Divine Justice he was one day expatiating on this theme and suddenly stated that the United States was the most corrupt country politically in the world. I was simply stupefied by this remark as I had always taken it for granted that it was because of our system of democracy and our political prominence that God had chosen us  362  to build His Administrative Order! I ventured to remonstrate and said surely Persia was more corrupt politically. He said no, America was the most corrupt politically. He must have seen in my face how hard and unbelievable this new idea was for me to accept for he suddenly pointed his finger at me and said: "Swallow it, it is good for you." I swallowed it and kept silent and as he elaborated this theme, and when he wrote his memorable passages on it, and, indeed, in the course of years, I came to see clearly how he was enunciating, clarifying from the teachings, great spiritual laws and truths in which lie healing and strength for us if we but grasp them. We derive no advantage, as Bahá’ís, from having the wrong concepts, from colouring the teachings of the Divine Educator with our limited, prejudiced, environment-produced ideas. Nothing is improved or rendered more serviceable by distortion. That is why I think of these great themes, these statements of truth given us by the Guardian, as guiding lines of thought which enable us to see things as they are and obtain a correct understanding of our Faith. 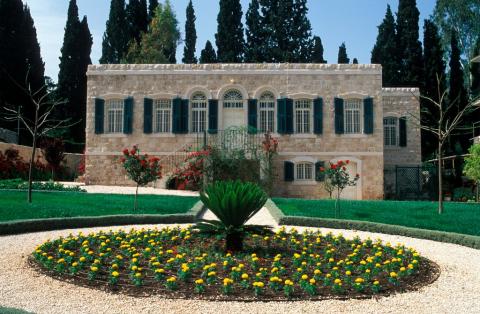